Social Studies: Grade 4. Using Culture That Is Not Yours 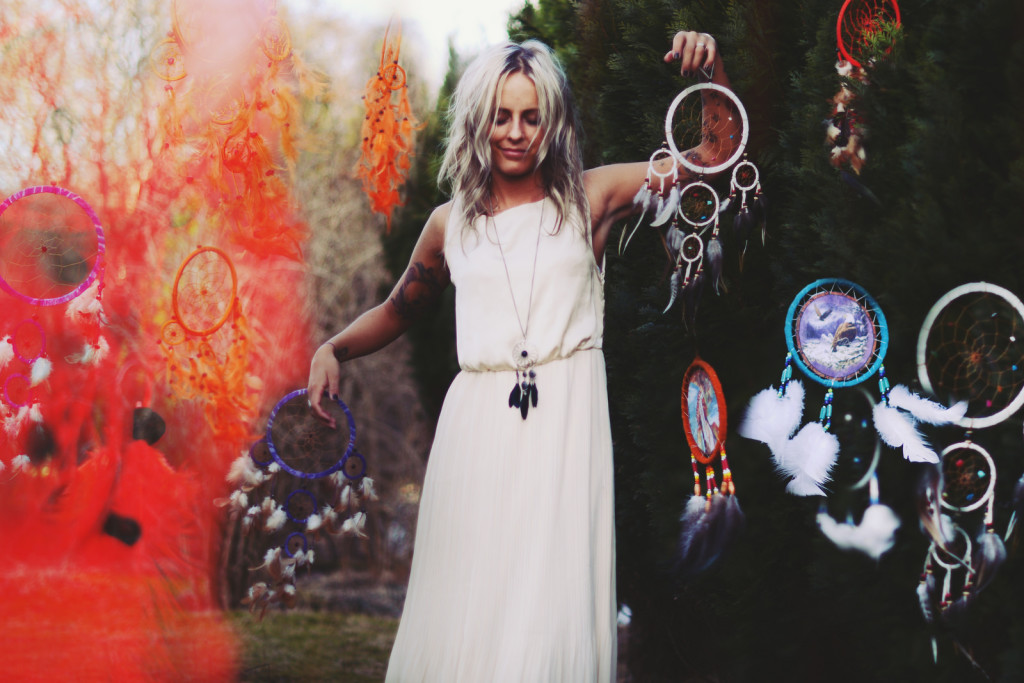 Appreciation of culture can come in many different forms and there can be a line that divides appropriation and appreciation. Appropriation is when something is used for one’s own use without permission from the owner. Some people will use porcupine quills and eagle feathers in their Indigenous crafting which can upset many elders because Porcupine quills and Eagle Feathers are items that can be used only if they are taught in a specific way and taught by someone who has the right to teach that skill, regardless if the person being taught is Indigenous or non-Indigenous. Have you ever noticed symbols that belong to one culture being used by other individuals that have nothing to do with it?

How does someone participate in a culture if the rules are unknown? Asking questions and seeing what kinds of resources are available for educators, such as these educational materials for Elder in the Making, and those available on credible websites such as the Glenbow Museum.

Educators can print out the following stories (they can also be found at the Glenbow Museum Niitsitapiisini website, link can be found in Additional Resources) and have students get into groups of 3-4 where they will read the stories and create either a written response or a mind map of what the stories purposes are and its meaning to them.

Napi and the Bull Berries

One day Napi went out to pick berries. He came to a bull berry bush that had so many berries on it that the branches were almost bent in half. When he tried to pick the berries, the thorns  on the branches tore his clothes and scratched his skin. Napi could not pick any berries and became very angry.

Later, after the first frost, Napi returned to the bush. This time, before he tried to pick the berries, he picked up a stick and began to beat the bush, punishing it for having scraped him and torn his clothes. The berries easily fell from the branches and were very sweet.

We always collect bull berries by beating the bush so that we won’t get scratched by the thorns. The berries are quite bitter until after the first frost, when they become sweet.

One spring some of our people were camped on the prairie, hunting buffalo. As the men left camp, their sons asked them to bring back the red hide of the unborn calves. All the men promised to do so.

Later that day, as the hunters returned, several boys discovered that their fathers had forgotten to bring the hides home. The boys were very disappointed and left the camp. As they wandered about the prairie they discussed where they should go. At last they decided to go up to the sky where no harm could come to them.

We still see these boys as the bunch stars, or Pleiades. This constellation disappears in the spring, when the buffalo calves are born with their red hides, but it returns in the fall when the hides have turned dark brown. We also paint these stars on the ear flaps of our tipis to remind us to care for our children.

In Six Neglected Boys, what is the lesson that the Blackfoot are trying to teach to their community, and how did the Residential School program violated that teaching (refer to Episode V: a Broken Treaty)?

Why do you think these lessons might have been important for the Blackfoot to learn? 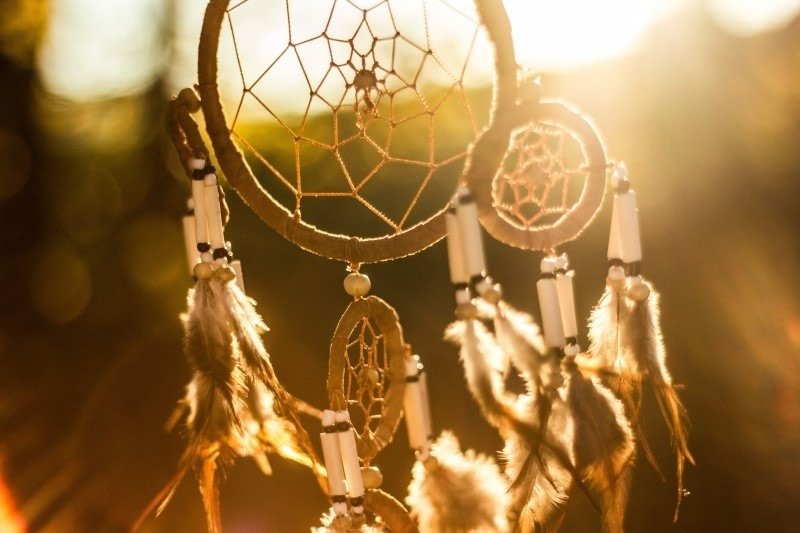