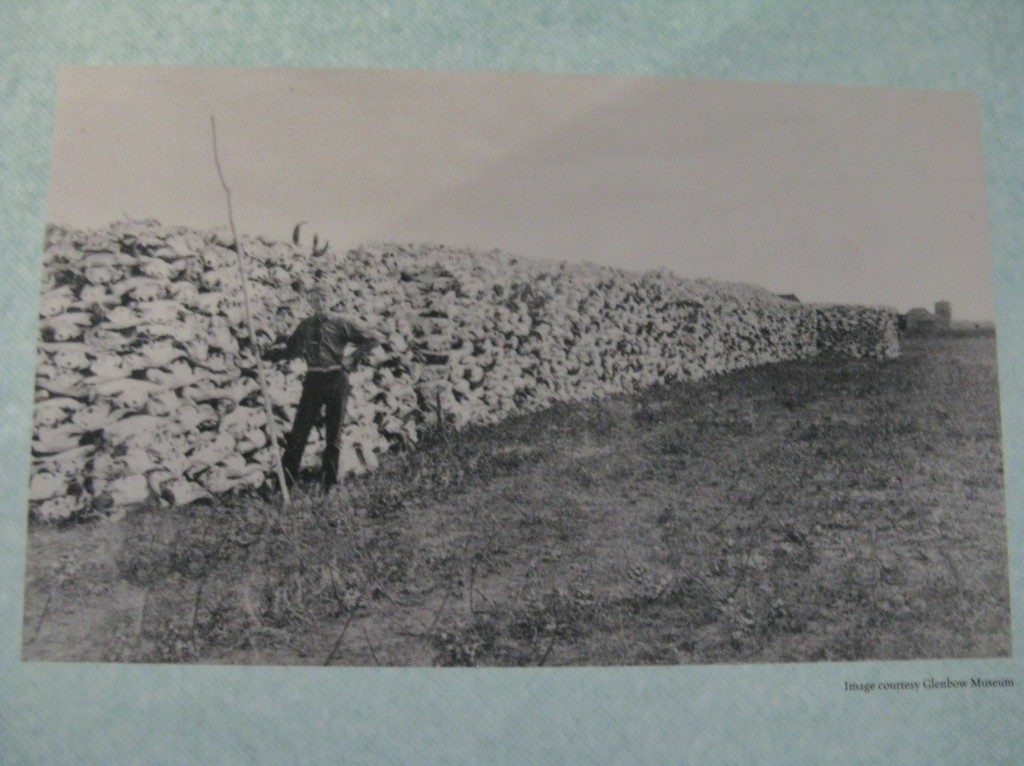 The documentary, Elder in the Making, provides an introduction to the experiences of Indigenous peoples before and after contact. Episode 3: Sacred Ground and Episode 4: Apocalypse explore the significance of the land for the Blackfoot peoples in southern Alberta, followed by cultural and spiritual hardships they experienced with the influx of settler colonists.

The term Buffalo Apocalypse refers to the destruction of millions of buffalo during the 1700-1800s. The buffalo were integral to Indigenous ways of life and provided more than just sustenance, but were also intricately connected with the land and the people. In 1873, US Secretary of the Interior, Columbus Delano, wrote in his annual report, “I would not seriously regret the total disappearance of the buffalo from our Western prairies in its effects upon the Indians. I would regard it, rather, as means of hastening their sense of dependence upon the products of the soil and their own labours”.

The European hide-hunters perspectives were pretty clear. In Europe, there was tremendous demand for tougher, more durable leather products. Europeans had developed the proper technology but did not have the continuous supply of animal hide needed to feed the factories. Buffalo hide satisfied this demand.

The idea of an Indigenous Apocalypse refers to the biological effects of first contact between the Indigenous and non- Indigenous people due to Smallpox and other foreign illnesses introduced by the Europeans.

Students will write a timeline of the Apocalypse by answering “What followed, what happened, and what came after the ‘Apocalypses’, also known as the first contact between Indigenous People of the Americas, and the European colonists?”. 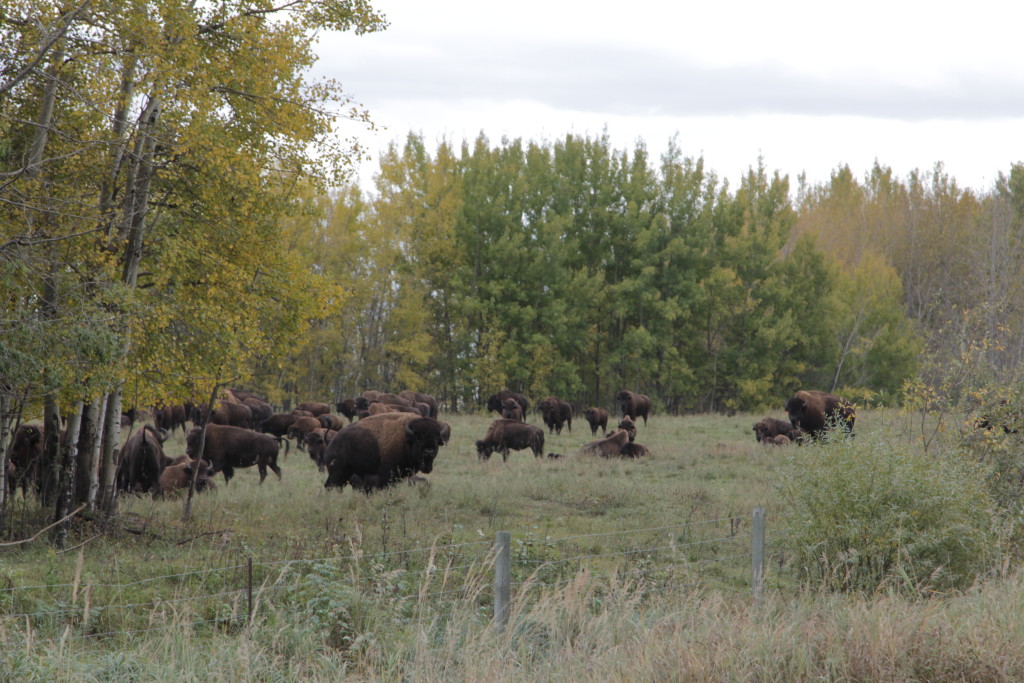