Facing Canada’s Past: The filming of Blood Tears 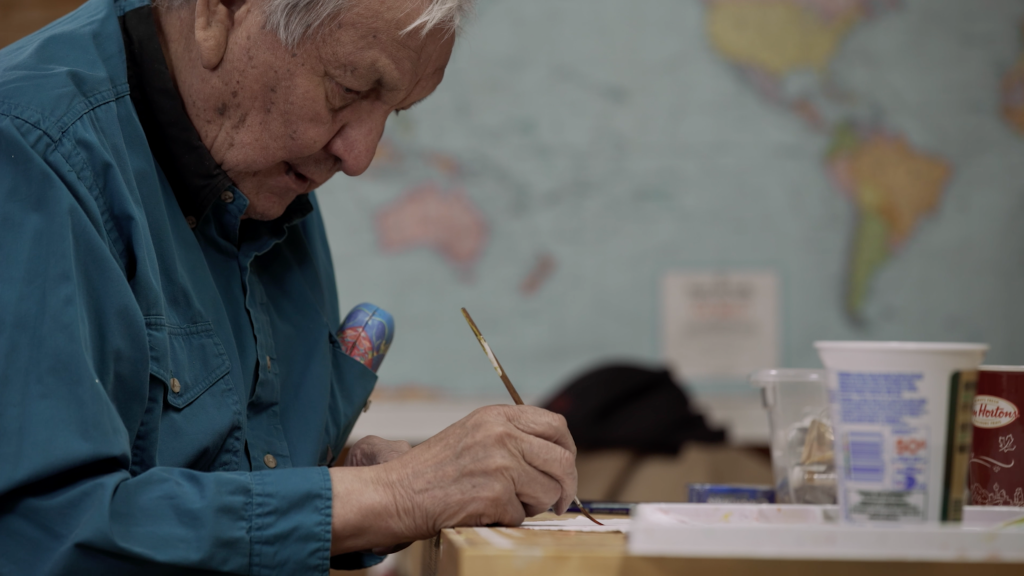 Our crew led by Cree Director Alex Lazarowich drove into Cold Lake to film with the famed Indigenous artist Alex Janvier. It had taken months to schedule time with this celebrity. Even then he was a very private person and asked us not to film his home. We had just a few hours to film with him.

Nevertheless, the result was a powerful short story about Janvier’s personal experience with residential school. You can see in his face and hear in his voice the impact of the daily cultural and physical assault against the students of residential school. The film is not to be missed and it will be shown alongside Alex Janvier’s painting “Blood Tears” at the new Royal Alberta Museum when it opens.

Janvier ends the film with a message that will forever stay in my mind. He painted Blood Tears because it is the story of Canada. What does it mean to hear that the country you’ve called home all your life is also the home to a great travesty of human rights? One might ask the same question about why we study any genocide like the Holocaust or what happened to Rwanda in 1994. For me, I think we study genocide to understand something about the nature of human beings. Why did it happen? How did it happen? Why did nations not intervene?

The easy answer to all this questioning is that it was horrible but I wasn’t involved in it and that was then, this is now. The tougher answer is to realize that genocide is something that humans are capable of and we have to be aware of its dynamics at all times. There is a saying that history doesn’t repeat, but it certainly rhymes. The high rates of incarceration of Indigenous people and the numbers in the foster care system speak to systemic discrimination that has not been resolved.

On one hand systemic problems always seem overwhelmingly huge. Afterall I have no control over the legal system or the foster care system. But on the other hand, systemic problems means that everyone is connected. You may not be a supreme court judge, but perhaps you are a lawyer, police officer, or social worker who can make small headway. Or perhaps you’re an engineer, technician, or scientist who works with Indigenous communities. We are all a part of the system which means we can all be a part of the solution. 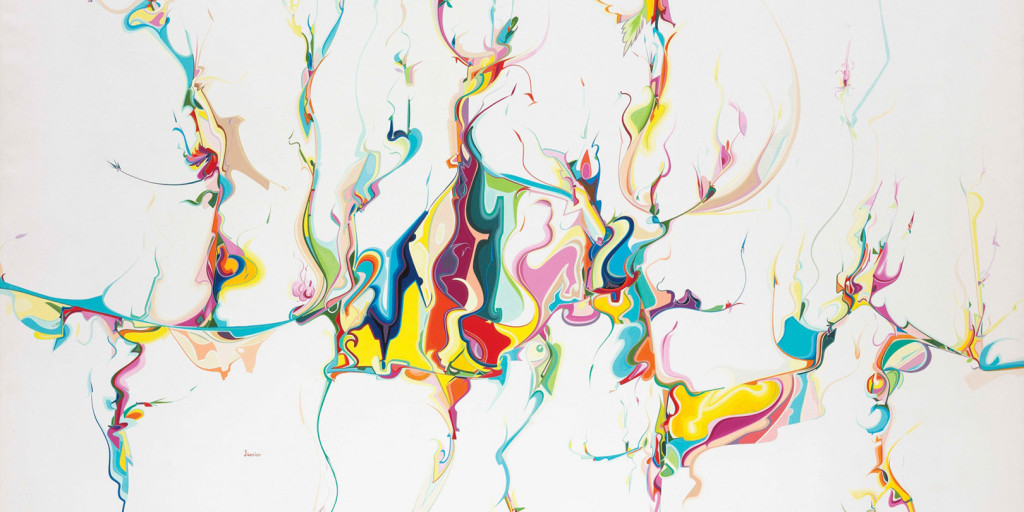