Starting in the late 15th century, French and British expeditions explored, colonized and fought over many places in North America. The long term result of that was colonialism – the disconnection of Native people from the land, their history, their identity and their rights. What followed was the intergenerational loss of parental skills, language skills, cultural skills and ceremonies. It’s going to take generations to bring all those back.

Colonization has had a significant impact on Indigenous cultures and languages, and has altered lives throughout generations. When truth is introduced into the equation (in recognition of the Truth and Reconciliation Commission), students have the opportunity to modify their perceptions of Indigenous peoples who struggle with addictions, homelessness, and other issues. Instead of defaulting to a negative stereotype about all Indigenous people based on one or two examples, students can expand their scope and feel compassion and understanding for a fellow human being who have experienced racialization and hate crimes that those with the same privileges may never have faced.

Indigenous peoples in Canada are Canadian citizens, so these issues are ultimately Canadian issues. Humans need to reconnect with their humanity because we are all treaty people, which means that we all live with the consequences, whether good or bad, of colonization and everyone is responsible for the promises made in treaty agreements.

The Indian Act was a piece of race-based legislation, which segregated Indigenous communities as a separate and inferior class of citizens. The document “controlled and regulated every aspect of Indian life, treating all Indians as wards of the state”.

The Indian Act, which remains largely unchanged since its creation, allowed the Canadian government to exert its power over Indigenous peoples:

Many Canadians today question why we cannot just apologize and put the atrocities of the Residential School system behind us. According to an ex-reverend for the Anglican Church, Kevin Annett, Indigenous peoples cannot just get over this part of our shared history, “Healing is a word from the dominant society, it’s a way for people to make money off of other people. People don’t heal from this, that’s the reality. First thing to realize is that they’re never going to get over this, ‘cause it’s not only so traumatic, but it is so systematic in the culture. You can’t heal as a Native person, the whole society is arranged against you. What you can do, is tell the truth…that is our power, just telling the truth”.

The concept of open and honest dialogue echoes the Truth and Reconciliation Commission’s mandate. 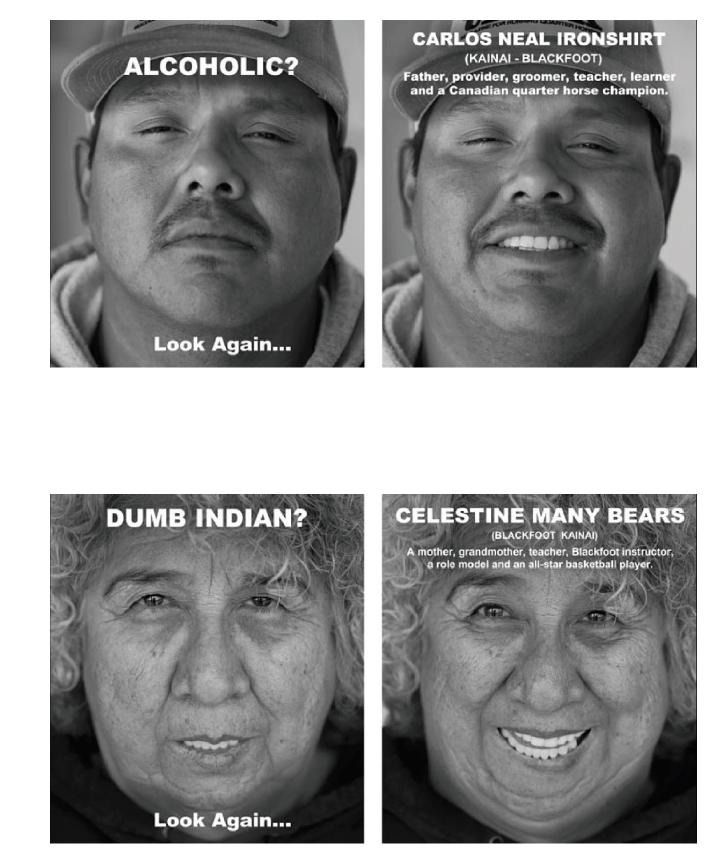 ACTIVITY: Try this in your class

Have students to assume the role of a speechwriter for the current Prime Minister of Canada. They are given the task to write a second apology speech to First Nations, Métis, and Inuit peoples for the government’s involvement in the forced assimilation of Indigenous children in Canada. The speech must address the harm caused to the children, their families, and subsequent generations. Their speech should address the racist objectives of Canadian Residential Schools, recognize the government’s and churches’ wrongdoings, and the harm caused to these children and their communities.

The apology should recognize that Indigenous cultures and languages have suffered because of the assimilation tactics, and recognize that many of the challenges Indigenous peoples face today are due to the legacy of Residential Schools. Lastly, their letter must include how the Government of Canada plans to reconcile the harm caused to Indigenous peoples, and offer a suggestion of what the future will look like for all Canadians after reconciliation. 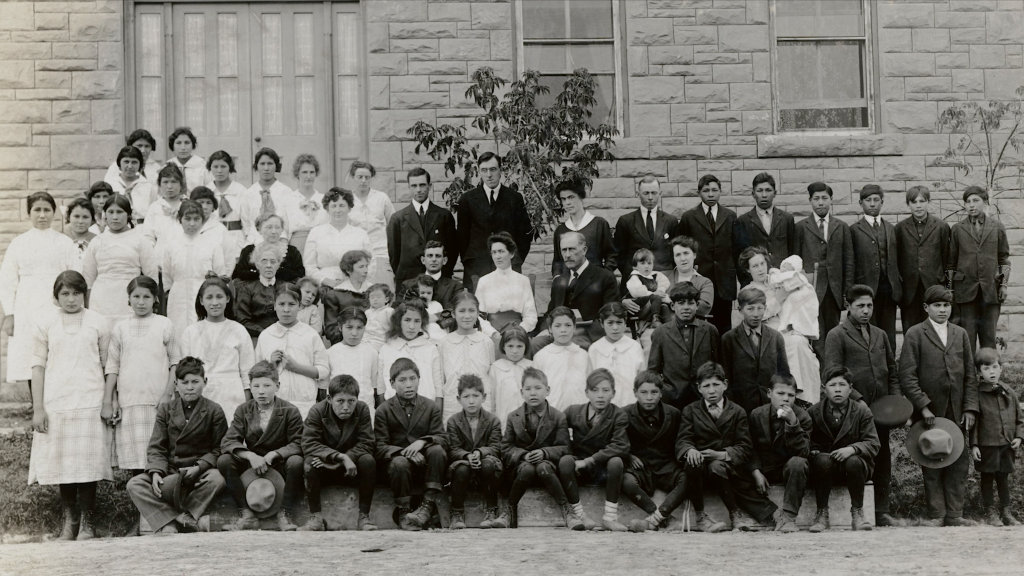